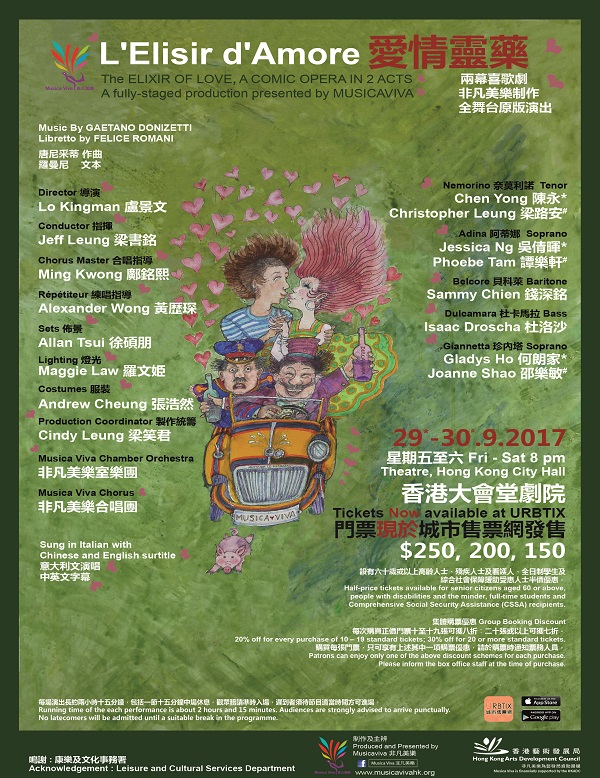 A village on a glorious summer’s day. The villagers are enjoying a rest under the shades, away from the noonday sun. Adina, a rich young farm owner, sits reading. Her admirer Nemorino, a lovesick simple-minded peasant, gazes at her from a distance and expresses his admiration and frustration at not getting her attention. Adina is having a good laugh at the legend of Tristan and Isolde which she is reading. She tells her friend Giannetta and the villagers the story of the magic potion which made the queen and the knight fall hopelessly in love. The sound of military drum announces the arrival of Sergeant Belcore and his squadron. Comparing himself to the dashing prince of ancient Troy, he immediately starts wooing Adina and proposes marriage. Adina resists Belcore’s advances and invites the soldiers to have refreshment in the village square. As soon as Belcore departs, Nemorino comes forward to declare his love. Adina gently discourages him and advises him to visit his sick uncle in town.

Dulcamara, a flamboyant quack doctor, arrives upon the scene. He sells a wonderful elixir that cures all ailments from wrinkles to diabetes to paralysis. Nemorino asks him about Isolde’s magic potion. Claiming to be the inventor himself, Dulcamara quickly sells the young man a bottle of cheap wine, which he says is the famous elixir of love, and promises him miraculous effects in a day’s time. Nemorino drinks it, feels exalted, and begins to sing and dance. Convinced that the elixir is taking effect, and that Adina will love him the next day, Nemorino feigns indifference and provokes her to such a degree of anger that she agrees to marry Belcore in six days. To this Nemorino reacts with fits of laughter, believing that the situation will be completely changed in his favour in just one day. This so enrages Adina that she advances the wedding to that very evening. Her decision sobers up Nemorino and he begs her with a heartfelt plea to delay for just one more day. Adina and the others only laugh at him and begin preparations for the wedding.

A roaring wedding party is in full swing. The villagers cheer and drink and dance. Doctor Dulcamara performs a barcarole for two voices with Adina, who, determined to avenge the insults and offences she received earlier, is disappointed at Nemorino’s absence from the celebrations. The notary arrives, and the party moves off to witness the signing of the marriage contract. Nemorino now appears in utter despair. Dulcamara advises him to take a bigger dose of the elixir; but he has to find money to buy it. Belcore returns to the scene, frustrated by Adina’s sudden change of mind: she wants to postpone the wedding. Learning about Nemorino’s misery, Belcore persuades him to enlist as a soldier, promising him pay and glory. For the sake of some coins to purchase another bottle, Nemorino signs up.

The village girls have heard that Nemorino’s uncle has died and he has inherited a fortune. All of a sudden they find Nemorino very attractive. Having consumed a second bottle, the young peasant is convinced that the girls’ unusual friendliness is caused by the magical elixir of love. Adina, having discovered that Nemorino has joined the squadron in order to win her love, now realizes to whom her heart truly belongs and sheds a tear of regret for the way she had behaved towards him. Dulcamara offers help by providing some magic potion, but Adina prefers to trust her own charm and beauty. Nemorino, who has seen that furtive tear from Adina’s eye, is deeply moved when his beloved hands him his enlistment contract that she has bought back from Belcore. She finally confesses her love and they fall into a warm embrace. Belcore observes philosophically that the world is full of women and Dulcamara is surrounded by villagers falling over themselves to buy his wonderful elixir of love. 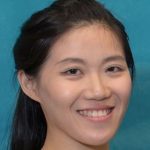 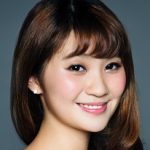 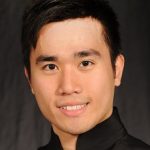 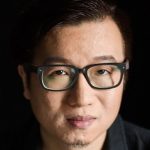 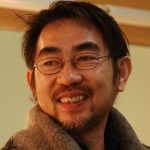 La Fille du Régiment (The Daughter of the Regiment) is the first opera Donizetti composed in Paris, then the cultural capital of Europe. Its premiere at the Opéra Comique on 11 February 1840 was an enormous success and its overwhelming popularity has been on the rise ever since. La Favorite opened at the Paris Opéra in December of that same year. Donizetti was 43 years old and at the height of his powers. Two years later, he accepted a commission to compose a work for Vienna and produced his mature masterpiece, Linda di Chamounix, which was so successful that the Emperor of Austria immediately appointed him Court Composer and Master of the Imperial Chapel, positions once held by Mozart.