Scene 1: The Sacred Forest of the Druids

The opera opens in the sacred forest of the Druids during the period of the Roman occupation of Gaul in the first century B.C. Oroveso the high priest announces to a gathering of Gallic warriors and priests that Norma, his daughter who is the only priestess able to interpret the oracles of Irminsul their god, will soon arrive to perform the rite of cutting the sacred mistletoe and prophesy the fate of the Druids and the fall of the hateful Romans.

As the Druids disperse, Pollione the Roman Proconsul enters with his friend Flavio. Norma has broken her vows, secretly married to Pollione and borne him two children. Pollione confides to Flavio that he no longer loves Norma but has lost his heart to the young novice Adalgisa. The two Romans flee as Norma arrives with her procession. She imposes peace upon the Gauls, prophesying that Rome will fall through its own vices but not before the Gallic arms. She then leads the celebrated lyric prayer ‘Casta diva’ for peace to the moon goddess.

As the crowd disperses, Adalgisa remains to meet Pollione who implores her to fly with him to Rome.

In her dwelling, Norma explains to her friend Clotilde that, since Pollione left her, she both loves and hates her children. Adalgisa enters and remorsefully confesses her sinful love to her much-revered priestess. Norma, recognising her own fate, promises to release Adalgisa from her vows to join her lover. However, when she learns that it is Pollione who is just then approaching, she reviles him as a traitor. The act closes with a violent scene in which Norma is threatening; Pollione defiant; and Adalgisa entreating Norma to pardon her.

In her despair, Norma intends to kill her two sleeping children but cannot carry out the terrible deed. She sends for Adalgisa, tells the novice that she plans to kill herself. She bids Adalgisa to take the children to Pollione and take care of them. Adalgisa, however, will not hear of this and offers to bring Pollione back to Norma who becomes hopeful again. The two swear eternal friendship.

Scene 2: The Temple of Irminsul

The Gallic warriors assemble outside the temple to discuss plans to rise against Rome. Norma meanwhile is impatiently awaiting news. Clotilde brings the message that Pollione refuses to return to her. ln a fury, Norma calls to her people to take up arms against the Romans. Pollione is captured in the act of carrying off Adalgisa and is to be the first sacrifice. Norma commands her people to leave her alone with the prisoner and promises him his life if he will leave Gaul without Adalgisa. Pollione refuses and pleads only mercy for Adalgisa, while he is ready to die. Norma summons her Druids and announces that she will expose a priestess who, betraying her vows, has entertained a sinful passion and deserves death. She then denounces herself and steps firmly to the funeral pyre, confiding only to her father the secret of her children and commending to his care. Pollione, recognising Norma’s nobility of heart and his love for her revives. He then steps forth to join Norma in the flames. 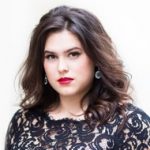 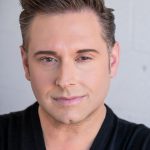 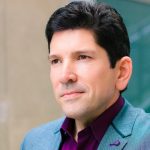 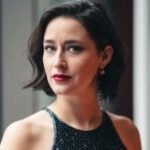 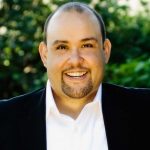 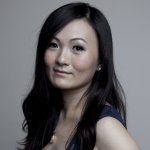 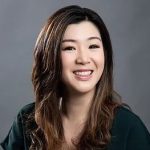 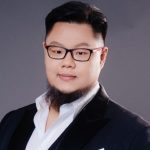 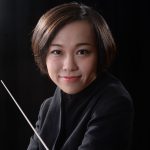 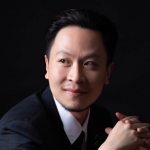 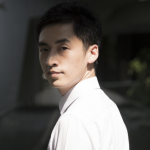 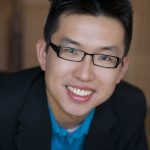 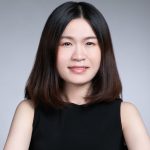 Norma is a tragic opera in two acts composed by the Italian composer Vincenzo Bellini. It premiered in La Scala, Milan in 1831. The story is set in Gaul during the Roman Occupation around 50 B.C.E. As the High Priestess of her Gaelic tribe, Norma prophesied the downfall of the Romans. In secret, she had broken her chastity vow with Pollione, a Roman Proconsul who had fallen for another priestess, Adalgisa. Discovering his betrayal, Norma attempted to kill their children. Even with Adalgisa’s plea, Pollione refused to return to Norma. In despair, Norma confessed her guilt to her tribe, and must die for it. Moved by her nobility, Pollione’s love revived and he joined her fate in flames. Norma is a bel canto masterpiece with a title role being one of the most difficult in the soprano repertoire; a rare feast for Hong Kong audience!